We are planning our spring event!  Check back soon.

China-Canada Business Association members will be travelling to Harbin for the Snow and Ice Festival in January.
​This event is sold out.

Thank you for joining us at our 2019 Annual General Meeting Luncheon
on Tuesday, November 26, 2019 at Good Buddy North.
The guest speaker was Mr. Don Oborowsky and we heard a presentation on the new China Heilongjiang Free Trade Zone.


Thank you or joining us on THURSDAY, APRIL 11,  2019
at Good Buddy Restaurant in Sherwood Park for the:
Sherwood Park Constituency
Candidates Meet and Greet
5:00 - 6:30 P.M.

Thank you for attending the luncheon with
Honourable Deron Bilous
Minister of Economic Development and Trade
on
Friday, September 23, 2016      11:30 AM - 1:30 PM

Minister Bilous shares his insights and perspective on Alberta’s strategy and action plan regarding economic, business and cultural relations with China.
He announced that he would be leading a Trade Mission to China in November which may be one of the largest to travel from Alberta.

He also announced several programs that will assist Alberta businesses who want to export and import goods.

Thank you for attending our luncheon with
His Worship Don Iveson, Mayor of Edmonton
Wednesday, June 24, 2016
Mayor Iveson gave an insightful account of his recent visit to China and perspective on the City of Edmonton’s ties with China.

EXECUTIVE MANDARIN PROGRAM - Fall 2015
The latest CCBA Executive Mandarin Program will began in late September 2015.
This ten week program is organized with the assistance of the Confucius Institute of Edmonton and the Canadian English Academy.  Participants in this session are learning the basics of the language as well as customs and ideas on how to do business in China.  The class has a low participant-to-instructor ratio (8 to 1 maximum) so that the maximum level of improvement can be achieved by each participant.  CONTACT US NOW as space is limited!


On Thursday, April 10, 2014, the CHINA-CANADA BUSINESS ASSOCIATION hosted a luncheon with
Mr. WANG, Xinping, Consul General of China in Calgary.
This luncheon provided the opportunity to listen to Mr. Wang’s insights on most recent development of Canada-China economic cooperation and the newly created “China (Shanghai) Pilot Free Trade Zone”.
After the luncheon, we provided FIVE one-on-one meetings with Consul General Wang.
Chateau Lacombe Hotel
11:30 AM - 1:00 PM

Thank you to all of our members who joined us for our for the CCBA (Alberta) Annual General Meeting and the Year End Party at Good Buddy (North) on December 9 2015.  A great time was had by all.

Thank you to everyone who came to the Good Buddy Restaurant for our year end reception on December 18, 2014.  A great time was had by all!  There was a wonderful presentation by Mr. Gu, some fantastic food and drinks, prizes, 'surprise' cupcakes and it was a great opportunity to touch base with old friends and meet new ones.

A special thanks to the contributions of Jim Ma and Frank Wong for the years of service to the CCBA.  They finished their terms the Board of Directors this year.

Thanks you to all who attended our association's 2013 year-end gathering.  It was a wonderful opportunity for our members to share their most recent business experience, thoughts, views, and comments related to Alberta-China business relationships.

Former Mayor Stephen Mandel spoke on his previous experience on how to build strong ties between Edmonton and China.


Luncheon with The Honorable Cal Dallas
Minister of International and Intergovernmental Affairs, Government of Alberta

Mr. Rick Savone shared insights on regional policies driving economic development in the region: “How Canada is Growing Business in Shanghai and Eastern China”
Mr. Savone has been serving as Consul General of Canada in Shanghai since June 2012. During this brief visit to Alberta Mr. Savone presented, first hand, the most recent business and economic developments in China after the nation officially under the new leadership. 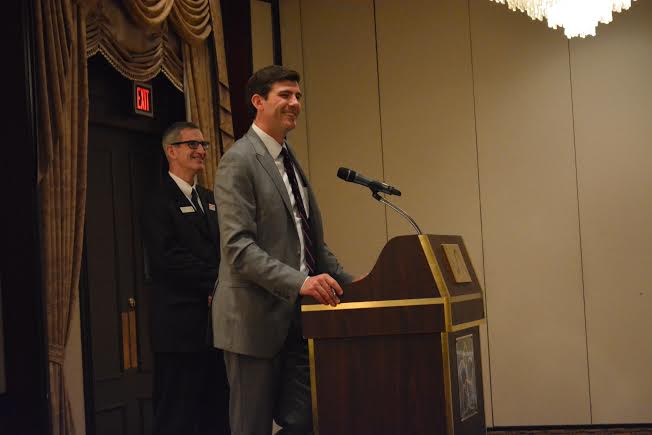 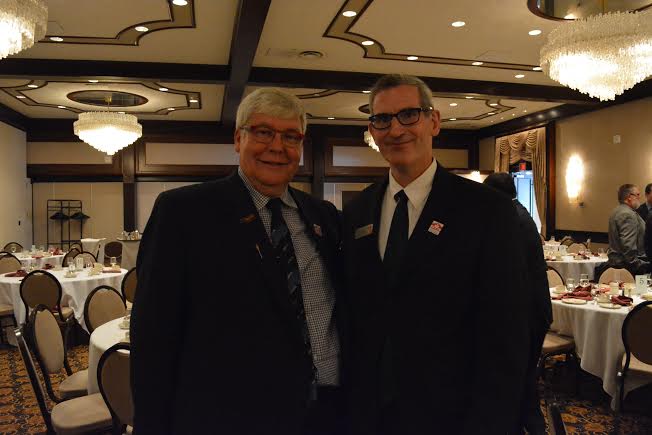 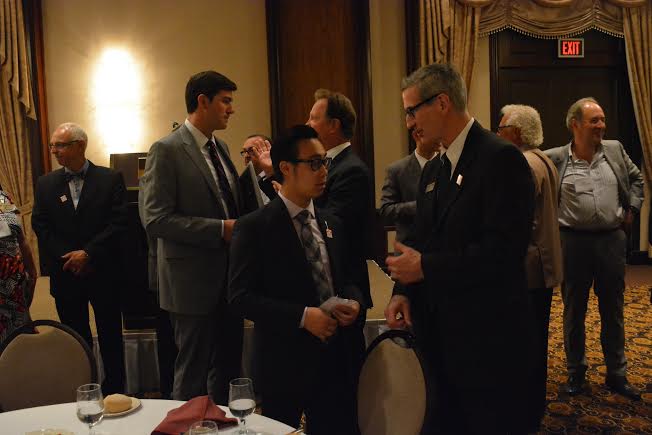 Representatives in China and Canada